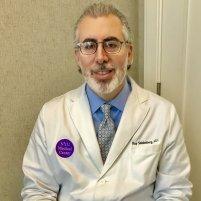 Almost 20 million people are diagnosed with a sexually transmitted disease (STD) every year in the United States. STDs, which are passed from one person to another through sexual contact, can cause a wide variety of health problems, including genital lesions. From his renowned practice in Manhattan, New York City, board-certified dermatologist Roy Stern Seidenberg, MD provides comprehensive care for patients with genital skin lesions. To find out more, call or book your appointment online today.

How do STDs affect genital skin?

STDs are bacterial, viral, or parasitic infections that are typically contracted through sexual intercourse. Of the nearly 20 million Americans who contract STDs every year, roughly half are young people between 15 and 24 years old.

Although STDs can cause a range of symptoms and problems, including fever, chronic urinary tract infections, and severe pelvic pain, some STDs are known by how they affect skin in the genital area.

Syphilis, for example, usually first emerges as a painless skin sore known as a chancre. It can later appear in as a cluster of flat warts on your genitals.

Lymphogranuloma venereum (LGV) is caused by specific strains of the chlamydia bacteria. Initial symptoms of this STD include small, painless genital papules. These ulcers are sometimes mistaken for herpes, which is a far more common cause of genital lesions.

What is genital herpes?

Caused by the herpes simplex virus (HPV), genital herpes can result in painful sores, blisters, or warts on or around your genitals or anus.

Because genital herpes doesn’t always cause warts or other symptoms, it’s entirely possible to have and transmit the disease without knowing it.

HPV is so common that nearly all sexually active people will contract it at some point in their lives. In fact, most people contract HPV for the first time shortly after they become sexually active.

Although having HPV doesn’t mean that you’ll develop herpes or warts, approximately one in six adults has experienced genital warts caused by HPV.

Can genital warts spread to other areas of the body?

Herpes warts usually appear somewhere on or around the genitals. For women, they may emerge on the vulva, vagina, or cervix; for men, they typically appear on the penis or scrotum.

Though it’s possible for genital warts to spread to nearby areas of the body, warts that initially emerge elsewhere are probably not related to genital herpes.

How are genital warts treated?

If you suspect you have genital warts, it’s important to see Dr. Seidenberg for proper diagnosis and treatment.

Don’t try to treat your warts yourself with over-the-counter wart medication, as these products are made to treat other types of warts and won’t be effective.

A more severe problem may eventually require an in-office procedure to remove the warts; after assessing your condition, Dr. Seidenberg can provide the treatment options that are best for you. 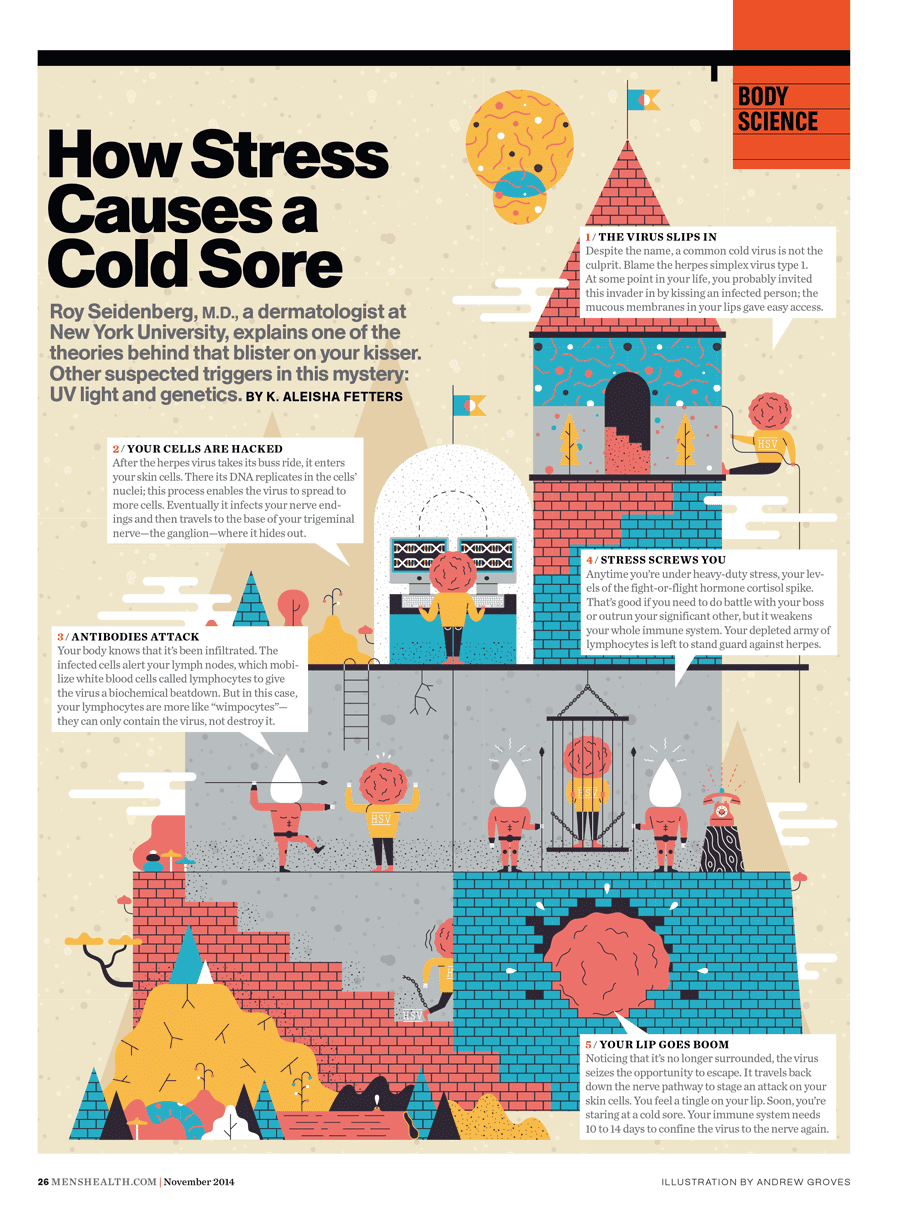 Disclaimer: The information available on this web site is provided for informational purposes only. This information is not intended to replace a medical consultation where a physician's judgment may advise you about specific disorders, conditions and or treatment options. We hope the information will be useful for you to become more educated about your health care decisions.